The ancient fortified town of Sirmione is one particularly popular destination, home to the Virgilio & Catullo Spa Complexes, as well as numerous restaurants, bars, hotels, fashion stores and a market.

A visit to the picturesque Scaliger castle, dating from the 13th century, is not to be missed.

The Roman poet Catullus had a villa here, and visitors can see a ruined Roman spa named the Grotte di Catullo (Grottoes of Catullus) although there is no evidence linking him to this particular building.

Its 25 picturesque villages, all bound by the Gardesana state road and reachable with the highway, is rich with historical monuments, castles and fortresses, so it offers a general view on its incomparable history. 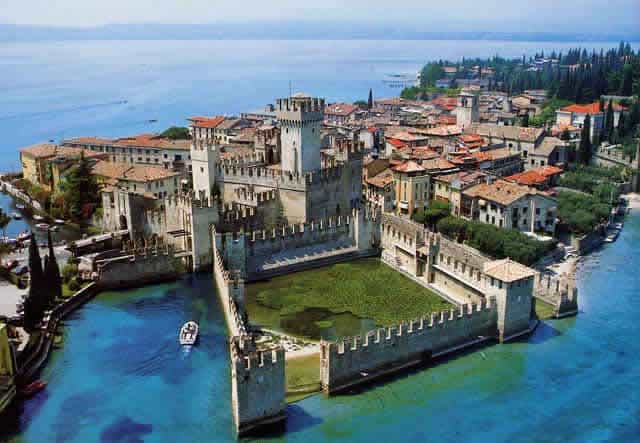 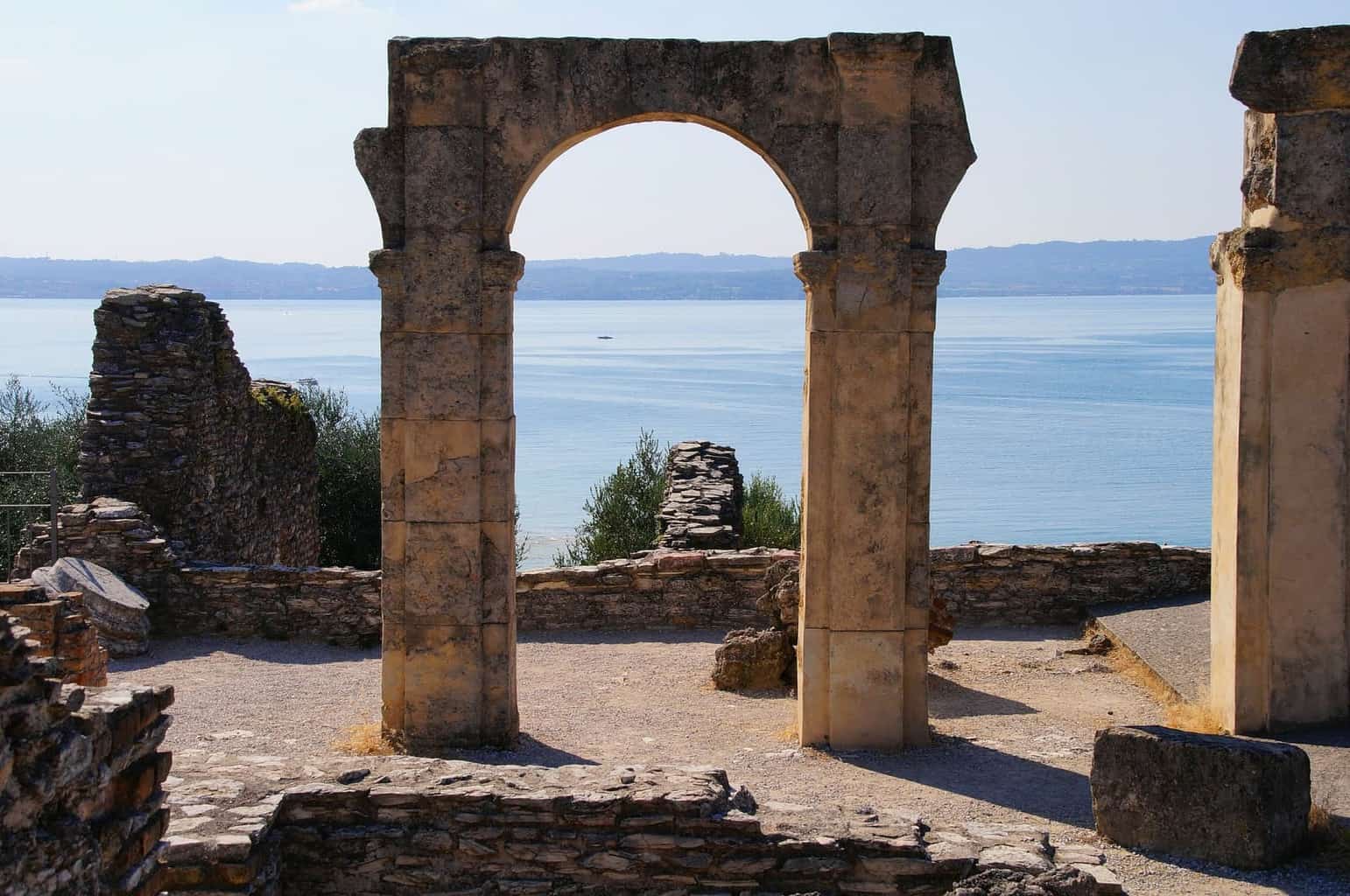